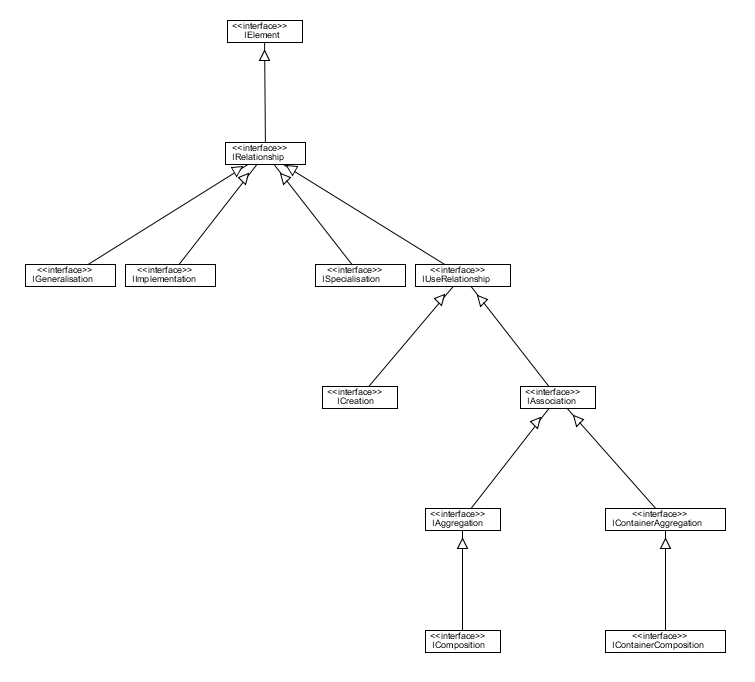 The getName() always returns the simple name of a constituent. For binary-class relationships and method invocations, the name returned by getName() is less important, it could simply be Method Invocation, for example. For a first-class entity, though, it is important, for example getName() returns IConstituent for padl.kernel.IConstituent. Here are other examples of getName() values:

The PADL metamodel provide two types of visitors to allow third-party to analyse PADL models. It follows the standard API for visitors but with a twist for the implementation. Understading the PADL visitors is easy!